A gaming clan – community which was founded on October 21st 2018 during the late closed Alpha / early closed Beta period of the game named Hell Let loose
.

The founder of 101st Assault Division at the time whom had former experiences including competitive experiences in the game Squad realized that the Hell Let loose community at the time had no access to tutorials nor manuals and this reflected in the gameplay on a variety of crucial and fundamental levels.

This eventually lead to the creation of the clan/community which is these days recognized by the [1AD] tag in names across several different Hell let loose game servers, Match footages on Youtube and Hell let loose related forums.

The founder of [1AD] whom already had significant experiences from playing Squad years priors intended to recruit, educate and build a community around playing Hell Let loose the correct way.

Moving forward with the community

Moving forward the community started to introduce several other games which are focused on Realism and/or tactical shooters which give little room for errors and highly emphasizes on close knit teamwork, application of real life military tactics and quick thinking during stressful moments.

We are a gaming community perhaps like any other, but long term members undeniably can confirm that we try to emphasize equal importance on having a fun light hearted community just as to defining a standard to make everyone equally knowledgeable and experienced.. so that we mutually can improve our gameplay experience for yourself and for your fellow gaming friends. 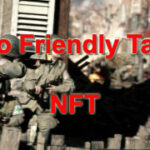 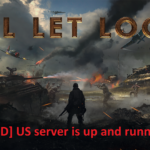 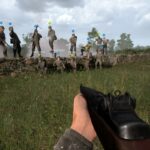 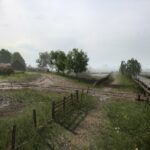